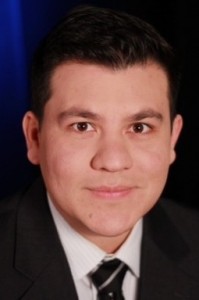 Ken Molestina has started a new job as a weekend anchor/reporter at KTVT, CBS 11 in Dallas.  His first day was Monday, Jan. 6.

Before returning to Texas and joining CBS 11, Ken spent 3 years as a reporter at WUSA-TV in Washington, D.C.

Ken started his television career in 2006 as a news anchor and reporter at KVIA-TV in El Paso, where he stayed until his move to D.C. in 2010.

Ken is also co-producer of a new documentary film, The Long Island Railroad Massacre: 20 Years Later, which premiered in December on the Investigation Discovery network.