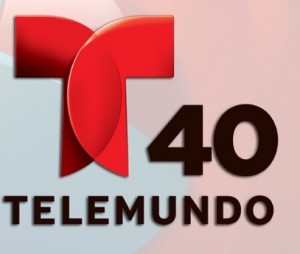 Known as Telemundo 40, it serves the Rio Grande Valley located in the southernmost tip of South Texas.

The station currently produces a 5 and 10 pm local newscast 7 days a week, in addition to a daily weekday entertainment show.

According to the company, this acquisition is the latest in a series of investments NBCUniversal has made to serve viewers and strengthen Telemundo stations across the division.