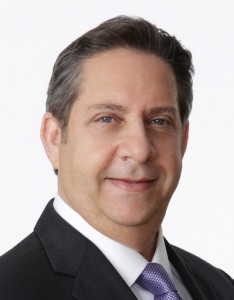 In his new role, Infeld, who joined the company in March 2013, will oversee all new client development and be responsible for identifying new ad categories.