Details of the Hispanic Journalist Showcase of Hispanicize 2014 have just been released, and this year’s focus is on media entrepreneurship and social media for journalists.

According to event founder Manny Ruiz, the volatility of the media industry, which still faces layoffs and cutbacks, prompted him to launch the Media Entrepreneurship for Hispanic Journalists Boot Camp.

“Empowering journalists to become their own media entrepreneurs will not only provide new career avenues for them but will also help them understand what they need to do to consider if this is even a good option for them,” says Manny.

The full day event is slated for Thursday, April 3. In addition to boot camp, Hispanicize will also be sponsoring a Hispanic Student Journalist Project, conducted in partnership with Cal State Fullerton and Florida International University. 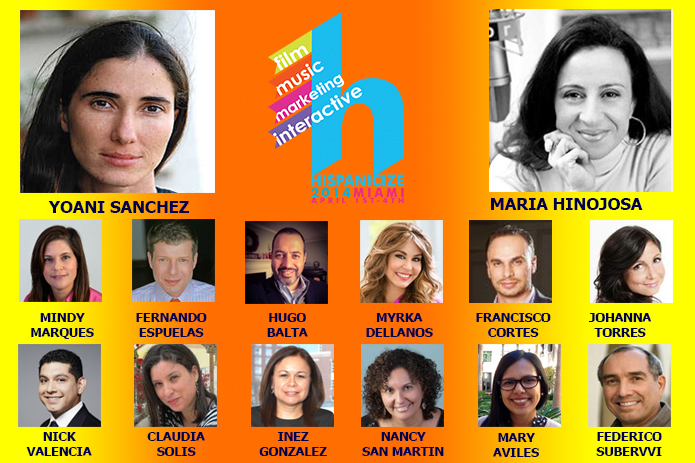 Google is among this year’s event sponsors and will be facilitating several sessions on Google Tools, SEO and YouTube.  Additional social media training sessions will target topics like social media video reporting and how to extend the social media reach of your stories.

Results of a national study about Hispanic journalists’ beliefs about their careers, tech and social media conducted by Cal State Fullerton, NAHJ, Hispanicize Wire and Florida International University will be released during the conference.  A separate session will also examine The State of Hispanic Print.

– “Expanding the Social Media Reach of Your Stories”

– “The State of Hispanic Print”