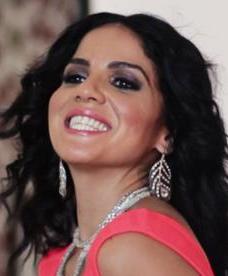 Clear Channel has named Mara Meléndez the first Program Director of its Houston urban and R&B station KQBT-FM 93.7 The Beat.

Mara most recently programmed WMIB-FM (103.5 The Beat) in Miami. She was previously part of the team that launched co-owned WWPR-FM (Power 105.1) in New York. Before that, she was Music Coordinator with crosstown WQHT-FM (Hot 97).

After 20 years as KKRW “Arrow 93.7,” the station was flipped from classic rock to mainstream urban and underwent a call letter change to KQBT on Jan. 1, 2014.