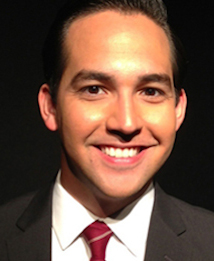 CNN has hired Polo Sandoval as a national correspondent for CNN Newsource. He starts the new gig February 17 and will be based in Washington, D.C.

Most recently, Polo was the Bureau Chief for the Hidalgo County Border Bureau for KRGV-ABC in Texas. He spent almost 7 years at KRGV – his first job out of college.

In his new role, he’ll be reporting for CNN’s syndicated news service, which reaches more than 800 affiliates including TV stations and local/regional cable news channels throughout the U.S.