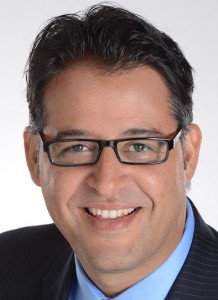 He is based in Miami and will continue to report to Jorge Hidalgo, Executive Vice President, Telemundo Sports.

Velázquez will continue to oversee all sports programming and operations for the network, in addition to being responsible for leading strategic initiatives related to domestic growth and helping develop new and innovative ways to evolve the Telemundo Sports brand across multiple platforms.

He’ll also take on new responsibilities related to planning and collaborating on major events across divisions within Telemundo Media.

Velázquez joined Telemundo in 1999 as a producer for “Boxeo Telemundo” and was the first to produce “Titulares Telemundo.”