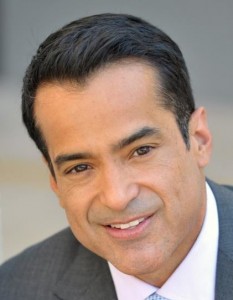 Vicente Arenas is leaving local news for a network correspondent position.  This is his last week at KHOU, the CBS affiliate in Houston. He’ll be joining CBS News as a Miami-based correspondent. He starts the new job on March 17.

Vicente has been an anchor/reporter at KHOU-11 since 2003. He was previously a weekday morning anchor and consumer reporter at WOAI-TV in San Antonio. Before that, he spent 5 years as a reporter with KTRK-TV in Houston.