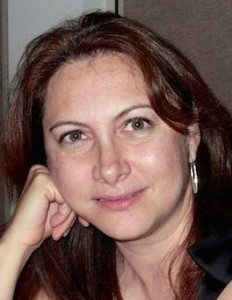 Hilda García has resigned from her position as Digital Content Director at impreMedia. She has accepted a new job as VP of Multimedia Content & Community Development for Entravision.

She’ll stay at impreMedia until the end of the month and start at Entravision on April 1.

Hilda will be moving from New York City, where she’s currently based, to Los Angeles, where Entravision has its headquarters.

She has been with impreMedia since February of 2010.  She was previously Multimedia Manager for El Universal newspaper in Mexico City. 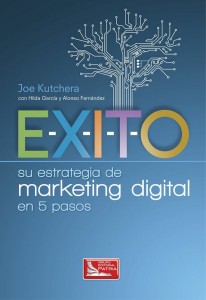 Before that, Hilda was General Web Editor for Expansión Group, and Multimedia Director for Puerto Rico’s El Nuevo Día.

She has also held Content and Programming Director roles for AOL Latin America and Puerto Rico.