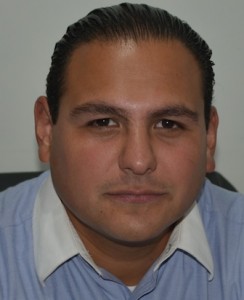 Javier was previously a correspondent for Cadena Tres de México and SOI TV, based in New York. He has also been a contributor for Mexican news site SinEmbargo.mx.

Before moving to New York, Javier worked as a producer and on-air talent, as well as in production and sales for several FM, AM and independent radio stations in the Bay Area.