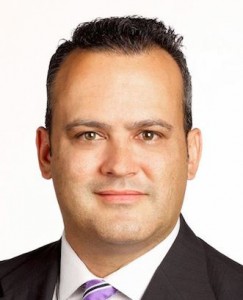 In the new role, he’ll oversee all human resources functions for Telemundo’s 17 owned stations in the United States and Puerto Rico.

He started his career with Telemundo as Human Resources Manager, supporting KTMD in Houston and KVDA in San Antonio. His role eventually grew to include KBLR in Las Vegas and KDEN in Denver as well.

Prior to joining Telemundo, Ortiz spent 17 years with Universal Orlando in human resources.