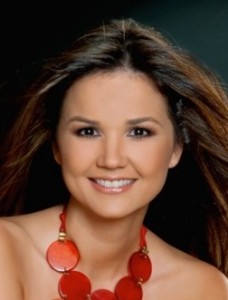 Paola will be anchoring the sports segment for both daily newscasts, at 5:30 and 10 pm.

Before Telemundo Denver, she was most recently with Caracol TV network in Colombia, where she was an anchor and reporter. She previously worked at Telemundo Network in Miami from 2001 to 2008.