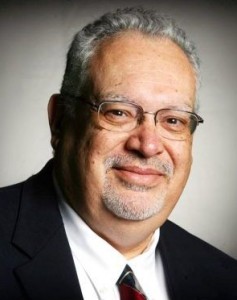 Orlando Ramírez has been promoted to Publisher of the yet to launch Unidos en el Sur de California Spanish-language weekly.

For the past 10 years, he has been the editor of the Riverside Press Enterprise’s Spanish-language weekly La Prensa, which, along the Excélsior of Orange County, will be consolidated into the new Unidos on March 21.

He began his 32-year journalism career in Southern California as an editor for the San Diego Reader, then as a wire editor for the Copley News Service.