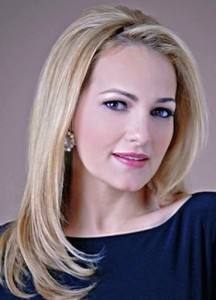 Yaíma Crespo has been promoted to co-anchor for Noticiero 47 Telemundo Fin de Semana.

She joins Ivan Taylor for the 6 and 11 pm newscasts.

For the past few months, Yaíma had been pulling morning duty at “Primera Edición.”

A general assignment reporter and backup anchor, Yaíma joined WNJU-47 in 2008. She had previously worked as an anchor for “Tu Pulso” a Sunday morning public affairs program on Telefutura. Before that, she spent 5 years as a producer and reporter for Univision in Miami.