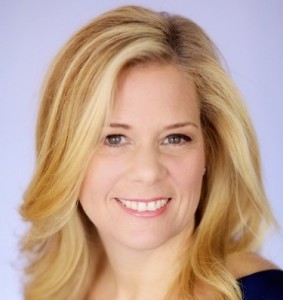 Abernethy was most recently EVP of Distribution Sales and Marketing for TV Guide Network. She was previously VP of National Accounts/Field Operations for Content Distribution at MTV Networks. Before that, she held posts at GE Capital and JP Morgan Chase.