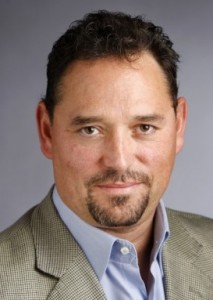 He was most recently Executive Vice President of EPMG, a multicultural media buying and planning company. He was previously VP of Marketing and Advertising for the Houston Chronicle and General Manager and Publisher of its Spanish-language weekly La Voz . From 2007 to 2012, he was Publisher of the Dallas Morning News’ Spanish-language pub Al Día.

Before that, he was VP and General Manager for LBI Media in Dallas and GM for Entravision in Monterey, CA. He was one of the first executives to join Radio Unica Inc. in 1998, holding the position of VP and GM in Houston.

Prior to joining Radio Unica, he was Vice President of Marketing and Sales for the Dallas Cowboys where he hosted and produced the team’s show Cadena de Plata.