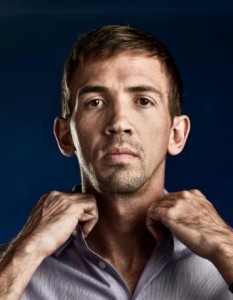 Alonso Castillo is leaving V-me in Miami, where he has been an on-air host since January 2013, to start a new job as investigative reporter/multimedia journalist at Telemundo’s KSTS-48 in San Jose.  His first day is April 21.

A former attorney, Alonso decided to switch careers to practice journalism.  He started as a correspondent for Reforma newspaper in Mexico. He moved to Miami, where he participated in numerous shows, including Mega TV’s news program with Fernando del Rincón.

He reported for the short-lived show “Persiguiendo Injusticias” on Telemundo and was a presenter and news analyst for the online tv startup SOI-TV’s news show called “El Opiniario.”

He was most recently a special correspondent for “De Buena Fuente” on Vme, as well as the host of “Washington in Vme.”