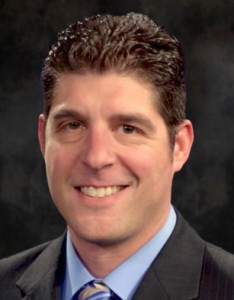 Simon Gutierrez has started a new job at KPTV, the Fox affiliate in Portland. His first day was this past Monday, March 31.

Simon was most recently a reporter at KTRK, the ABC O&O in Houston since January of 2013.  He previously spent 5 years at KSAT 12 News in San Antonio.

Before that, he worked 3 years in Hartford, Connecticut, and 2 at ESPN.

Simon grew up and went to college in Oregon.