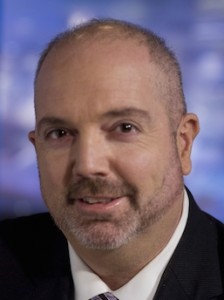 Alberto Mier y Terán has been promoted to Executive Vice President of the Univision Television Group (UTG).  In addition to his new role, he’ll continue as General Manager of KMEX Univision 34 and KFTR UniMás 46, based in Los Angeles. He’ll report to Kevin Cuddihy, President of UTG.

In his new position, Mier y Terán will be involved in the strategic direction of the group, including personnel, revenue, expense and station management.