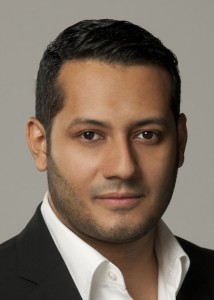 Fabián Castro has been upped to Senior Vice President of Multicultural Marketing, almost 4 years after joining Universal Pictures as VP of that division.

In his elevated role, he’ll supervise the work of the multicultural division and its contributions to the films of Universal Pictures.

Under his leadership, the department will expand its team and escalate its presence on current and upcoming marketing campaigns to oversee a broader range of ethnic and specialty demographic groups.

According to the company, his strategies and culturally relevant tactics helped increase Hispanic attendance and interest in Universal films.