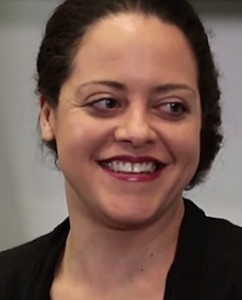 Anna Holmes, the founder of Jezebel and a New York Times columnist journalist, is joining Fusion as Editor of Digital Voices and Storytelling.

In an email to staff, Isaac Lee said Anna is “one of the most successful and creative blog editors of the past 10 years and a journalist celebrated for her ability to move between digital and print media.”

Anna founded Jezebel in 2007, a pop culture blog aimed at women, owned by Gawker Media. After leaving Jezebel in 2010, she became a digital media consultant.

An award-winning journalist, she has written for numerous publications including The New York Times, Washington Post, The New Yorker online, InStyle and Newsweek.