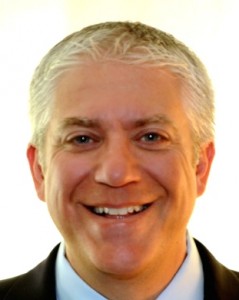 Univision has appointed Dominic Fails to the position of VP and Director of Sales for its Chicago stations WGBO and UniMás WXFT, effective today.

Prior to joining Univision, he was VP of Corporate Sales at Journal Broadcast Group where he was responsible for overseeing sales teams and activity for 14 television and 35 radio stations.

He was previously VP of Sales with Telemundo’s KTMD-TV Houston and has also held sales management positions at WorldNow, Viacom and the WB Network.