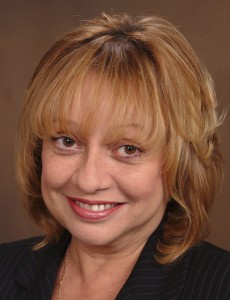 Maria Drew has been joined  NBCUniversal’s Hispanic Enterprises and Content as SVP of Human Resources.  She’ll report to Chairman Joe Uva and will be based in Miami.

In her role, she’s charged with leading a team of professionals to meet the company’s growing demands and managing initiatives to create and support an inclusive environment focused on diversity and professional growth opportunities.

Drew was most recently President and Founder at HRStrategistGroup, a Miami-based Human Resources consulting firm.

She previously worked for Royal Caribbean International Cruises. Before that, she spent 16 years at The Walt Disney Company, where she held several roles, the last of which was Vice President of Human Resources for the Latin America division.