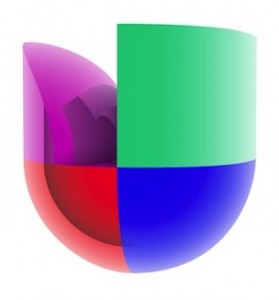 For the past 2 years, there’s been talk that the owners of Univision would be taking the company public. But now, it looks like they want to sell it.

According to the Wall Street Journal, the owners of the number one Spanish-language network in the U.S. “have held preliminary discussions in recent weeks with several media companies, including CBS Corp. CBS and Time Warner Inc,” as they look to exit their multi-billion dollar investment.

But the asking price is apparently an issue. The group of investors that bought Univision in 2007, led by billionaire Haim Saban, allegedly want more than $20 billion for the company. The group bought the network in 2007 for $13.7 billion, including debt.

Grupo Televisa, which owns a minority stake in Univision and provides the network with most of its programming, was seen as a possible buyer, but it faces regulatory rules that cap at 25% foreign ownership in broadcasters.

Televisa invested $1.2 billion in Univision in 2010. Under the terms of the deal, Televisa paid $130 million for a 5% stake in the company, with the rest becoming convertible debt equivalent to 30% of Univision shares.

Last fall, the Federal Communications Commission voted to allow exemption to the foreign ownership cap on a case-by-case basis.