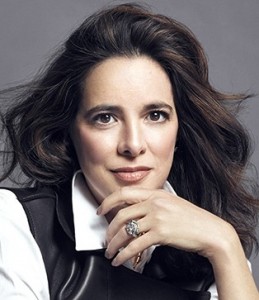 After spending more than 7 years at InStyle magazine, Isabel González Whitaker is moving on. She has been named deputy editor of Billboard magazine.  She starts the new job on July 14.

Isabel started as a freelancer for InStyle in 2007 and was named senior editor in 2008. She was previously the editor-in-chief of Tu Vida, a quarterly magazine targeting affluent Latinas. Before that, she was special projects editor at Teen People.

While at Time, Inc., she co-founded the first-ever Hispanic employee affinity group, Hola@Time Inc., for which she received the company’s President’s Award for her work on behalf of diversity.

Isabel has also written fashion, home and entertainment features for Time magazine, The New York Times and The Washington Post.