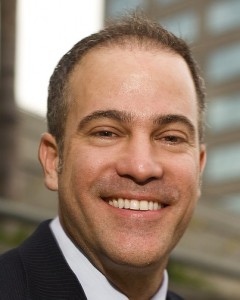 After more than 10 years as an executive at Entravision, Karl Alonso Meyer has accepted a position at Univision as regional VP of National Sales. He’ll report to Antonio Román, SVP, National Sales, Univision Television Group.

In his new role, he’ll be responsible for leading the West and Southwest National Sales Operations.

He was previously SVP and GM of Entravision’s Los Angeles radio operations, and before that, he spent 4 years as SVP of Sales for Radio Unica Network. He also held several positions at Telemundo Network including General Sales manager at KVEA-TV in Los Angeles as well as a National Spot and Network Sales manager for the company’s Texas and Orange County national offices.