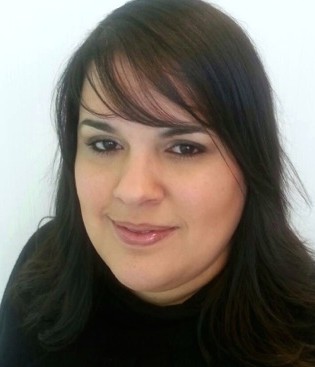 Karen Méndez has accepted a new job as VP of Content at KXTX-39, the Telemundo O&O in Dallas.  She leaves Washington, D.C., where she has been news director at WFDC-14, the Entravision-owned Univision affiliate since December of 2011.

She starts the new job on June 16. She’ll report to John Treviño, President and General Manager of Telemundo 39.

She takes over the role left vacant by José Flores in January, when he was named general manager of KTLM-39 Telemundo McAllen.

Before moving to D.C., Méndez was news director at WVEN Univision Orlando. She previously worked as senior producer  at WLII Univision Puerto Rico from 2002 to 2006. Before that, she spent two years as a general producer at WXTV-41 Univision in New York.