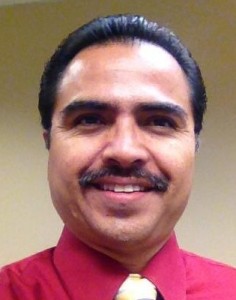 After a one-year hiatus, Danny Martínez returns to broadcast news as assignment editor at Telemundo’s KVDA-60 in San Antonio.

“I’m extremely excited about getting back into the business, especially since it’s in Telemundo where it all began for me,” Danny tells me. “For the past year, I took a break from the industry and worked briefly in sales.”

His first day was on the new job was July 1.

Before his break, Danny previously spent 4 years as assignment editor at KIII-TV, the ABC affiliate in Corpus Christi. He was previously assistant news director at KTLM, the Telemundo station in McAllen.