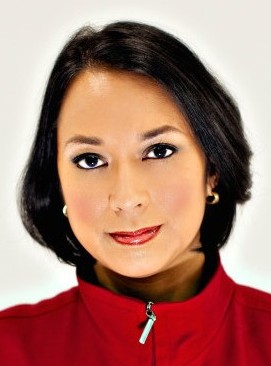 Today is Laurie Perez’s last day at WTIC, the Fox affiliate in Hartford.

An award-winning reporter and anchor, Laurie had a 14-year run at the station, first starting out as a reporter. She was named 4 pm weekday anchor in January of last year.

Laurie told the Hartford Courant that she’s moving to Los Angeles to follow her husband, who got a job at the NFL network.

But she won’t be unemployed for long. She’ll be working at KCBS starting in August. There are currently no further details about what her role will be at KCBS.