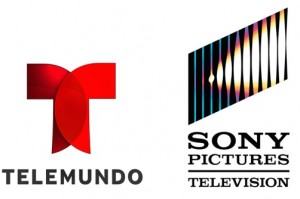 According to the terms of the deal, Sony Pictures Television will produce one primetime series per year for Telemundo in the United States.

As part of the deal, Sony Pictures Television’s production company Teleset will produce the series in México in association with Telemundo Studios.

Production of the first series will kick off in early 2015.