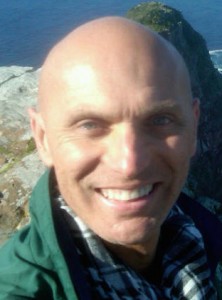 Former Univision, Telemundo and Televisa exec Alberto Pando has joined the Office of Cuba broadcasting as the General Manager of Martí Noticias.

In his new role, he oversees the US-government run radio, TV and digital platforms of the division.

Alberto’s career, which has spanned three decades in English and Spanish-language TV, has included stints in news, sports, and entertainment.

One of the founding members of Univision Noticias, he also helped launch the Sports Division at Univision.

He has also worked as an Executive Producer for Voice of America and Telemundo Network. He most recently spent 12 years as Managing Director of Televisa’s U.S. operations, directing the company’s efforts to produce English-language TV and feature films for the North American marketplace.

He joined Televisa after launching the news operation at their FOX affiliate in San Diego.