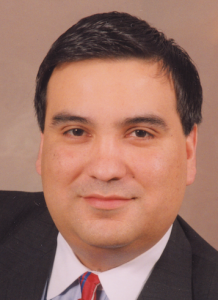 Today is Jerry Vázquez’s first day as Vice President of News at KTMD-47, the Telemundo O&O in Houston. He takes over for Rey Chávez, who left the station in July, after more than 3 years as News Director there.

Jerry, who spent the last 13 years as Executive Producer of the 5, 6 and 10 pm newscasts at KTRK-13, left the ABC O&O in Houston last week.

Before his tenure at KTRK, Jerry was the News Director for KMID-TV in Midland.

In 1989, he helped launch Telemundo San Antonio’s “Noticiero 60” and was the station’s first Assignment Editor and Assistant News Editor.