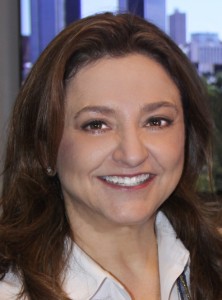 Telemundo San Antonio has hired Audrey Savage as its new Vice President of Sales. She starts the job on Monday, August 18.

In her new role, she’ll be responsible for developing and implementing all local, national and digital sales strategies for KVDA-60, the Telemundo station in San Antonio.