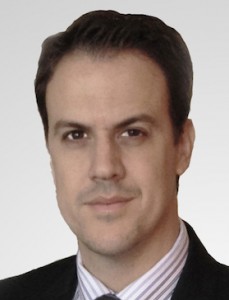 Sebastián Tonazzi has left his job as Marketing and Promotions Manager for KDEN, Telemundo’s O&O in Denver. He is now Public Engagement Officer for Denver’s Adams County School District. His first day on the job was last Monday, August 18.

Sebastián, who has previously worked as Creative Services Director and Executive Producer for a weekend show on Univision Arizona, says he isn’t leaving the TV industry.

“I will be involved in the district’s Channel 8 (Denver) special features and will be available for interviews in English and Spanish to discuss the district,” he says. “I am also in charge of media relations with television, radio, and print.”

Sebastián began his career as a promotions coordinator with Telemundo Arizona.