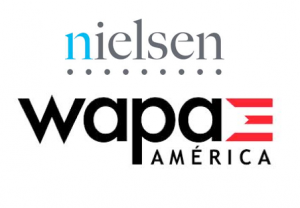 WAPA America, the U.S. sister cable network of WAPA – Puerto Rico, has reached an agreement with Nielsen to be rated by the measurement company.

WAPA America will be reported in Nielsen’s national data beginning as of August 2014. The first data will be available on September 28.

Launched in the U.S. in 2004, WAPA America is seen in more than five million homes and is distributed by all major cable, satellite and telco providers.