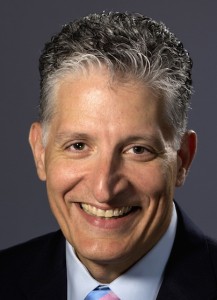 NBCUniversal’s Hispanic Enterprises and Content has named Enrique Caballero SVP of Human Resources.  He’ll be based in Miami and report to Chairman Joe Uva.

Caballero has held various positions within the NBCUniversal family since 2002. He was most recently VP, Human Resources for Universal Studios Hollywood.