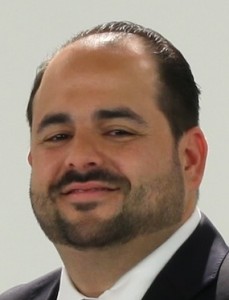 Entravision Orlando has hired Humberto Hormaza as its VP of Integrated Marketing Solutions.

Before taking the job at the Entravision-owned station in Orlando, Hormaza was Local Sales Manager for América CV Network in Miami. During his 3 years there he oversaw sales for America TeVé (WFUN-TV), TeVeo (WJAN-TV), and was part of the initial launch team of MundoFox in Miami.

He previously spent 8 years as Sales Manager for WFOR-TV and WBFS-TV, the O&O CBS television stations in Miami.