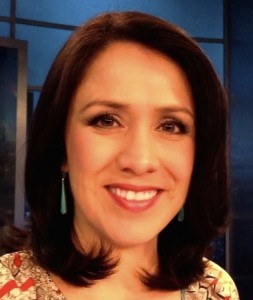 Kris Sánchez has been promoted to weekday anchor at KNTV-11, the NBC O&O in the San Francisco Bay Area.

She was most recently a reporter and anchor for the weekend editions of “Today in the Bay,” the station’s morning news program.

Before joining KNTV as a reporter in 2004, Kris spent 2 years as anchor/reporter for KGPE-TV, the CBS affiliate in Fresno. She also worked as a news anchor and correspondent for Channel One News.