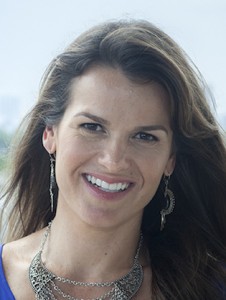 Viacom International Media Networks The Americas has promoted Michelle Alberty from VP to SVP of Production Management and Executive-in-Charge of Production.

Based in Miami, she’ll report to JC Acosta, EVP, CFO and Executive-in-Charge of Production for VIMN The Americas.

Alberty, who has been with VIMN nearly 20 years, has held multiple executive roles, including Director of Production Management for MTV Networks Latin America.

She most recently piloted and supervised the company’s original content and reality formats including the upcoming premiere of MTV’s Acapulco Shore and Catfish Colombia; Comedy Central’s Stand Ups series in multiple markets; and MTV Brazil’s launch investment of over 300 hours of local production including Papito in Love, Adotada and MTV Sports.