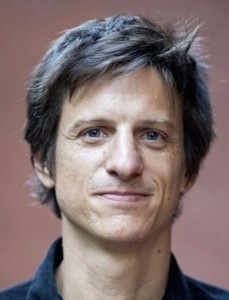 Photojournalist Víctor Caivano has been promoted at the Associated Press. He has been named news director for the Southern Cone countries of Argentina, Chile, Paraguay and Uruguay. He’ll be based in Buenos Aires.

In his new role, Víctor will lead a team of reporters, videographers and photographers across the Southern Cone. He will report to Miller and be the AP’s first all-formats bureau leader in Latin America.

A 17-year AP veteran, Víctor began his career with the news cooperative in Dallas. He was based in Miami, Tegucigalpa, and Mexico City from 1998 to 2003. The following year, he moved to Brazil, where he was Chief Photographer until 2008. He spent the next 3 years based in Madrid as the Chief Photographer for Spain and Portugal. In 2011, he returned to Rio de Janeiro.

Before joining the AP, he worked at the Daily Texan and the Ventura County Star in California.