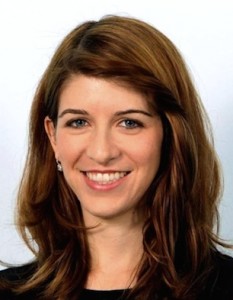 Christine Armario, who has been a reporter for The Associated Press in Miami since 2009, is heading out to California.

Her last day at the Miami bureau is November 7. She starts in the AP’s Los Angeles bureau Nov. 24. She’ll be focusing on education reporting, while contributing to other topics and breaking news.

Christine joined the AP in Tampa in 2008.

Before joining the AP, she spent 3 years as a crime reporter at Newsday, where her work earned her the New York Press Club’s Nellie Bly award as the city’s best young journalist.