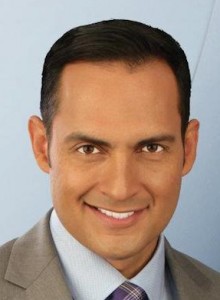 Iván Taylor is leaving WNJU-47, the Telemundo O&O in New York, to become a network correspondent based in Houston. His last day at Telemundo 47 is this Sunday, October 12.

Iván is currently WNJU’s weekend anchor and weekday reporter. He joined the NY station as a reporter in October of 2011 and was promoted to weekend anchor just a few short months later.

He previously spent 12 years at WSCV-51, the Telemundo-owned station in Miami, where he was a reporter/anchor.