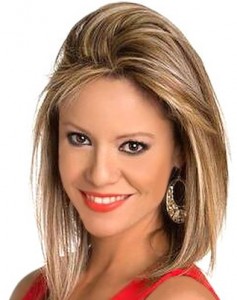 Karina Yapor will be joining the KVDA-60 news team as the station’s co-anchor for the 4:30, 5 and 10 pm weekday newscasts starting Monday, October 27.

Karina will be arriving to Telemundo San Antonio from KTDO Telemundo El Paso, where she most recently worked as a multi-media journalist. She was part of the team that helped launch the station’s first newscast in 2010, working as a news producer from 2010 to 2012.