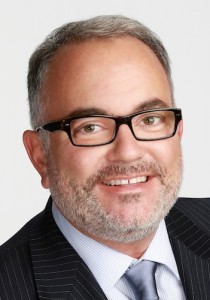 mun2 announced today that it has named Peter Dobrow VP of Communications for the cable network.

Dobrow will report to Ruben Mendiola, President of mun2.

Dobrow will be responsible for the conception, planning and implementation of strategic, high profile publicity campaigns for the network’s talent and content.

Prior to mun2 Dobrow was Executive Director, Corporate Communications at Comcast Corporation, where he was responsible for leading corporate communications, including multicultural initiatives for the company’s consumer Cable businesses, namely XFINITY Video, Internet and Digital Voice offerings, as well as the launch of XFINITY Latino.

He was previously Director of External Communications for T-Mobile USA.