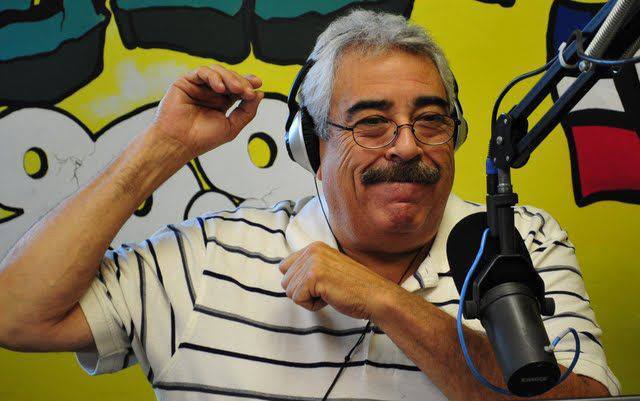 Hugo “El Gordo” Cadelago passed away late last night at a New York hospital. According to a source, he succumbed to cancer.

A work colleague says Hugo was still on the air last week on his morning show “La Invasión Mañanera,” which airs on NY’s La Invasora 1600 AM, but was admitted to a hospital last weekend.

“Hugo always gave the best of himself. He gave 100% to what he was passionate about, which was his radio career,” says Javier Clorio, Sales Manager at La Invasora 1600. “He was always direct. His honesty and good humor won him the love of his audience and respect from his colleagues. Access One Communications, La Invasora 1600 and Super Radio Latino mourn the loss of this icon of Hispanic radio in the United States.”

Originally from Mendoza, Argentina, Hugo made a career in radio in the United States.

He started out on KEYH radio 85 in Houston in 1979. He also worked at KLAT La Tremenda and founded KXYZ Radio 13, both in Houston.

During his lengthy radio career, he worked at KTNQ 1020 am in Los Angeles and had a national show on Radio Unica from 2000 to 2006, until the network’s demise.

Before starting his show on La Invasora 1600 in January of this year, he was a morning show host for SBS’ AMOR 93.1 radio in NY.