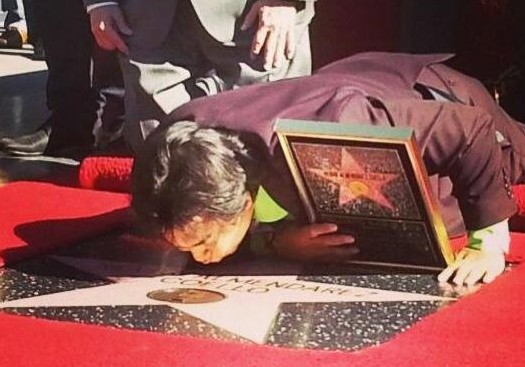 “El Cucuy” ruled the airwaves in the mid 90’s, holding the #1 spot in morning radio in the L.A. market for years, besting even Howard Stern.  He also hosted a short-lived television show on Azteca América in 2008.