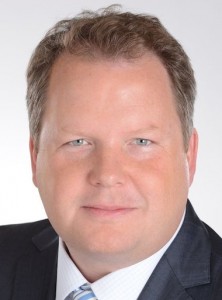 In his new role, he’ll be responsible for developing and executing technology strategy across all business units, including Telemundo Network and Studios, Telemundo International and mun2.

Prior to joining NBCUniversal in 2011, he was Chief Technology Officer for Comcast Entertainment Group (CEG).

Before Comcast, he held positions at E! Entertainment Television and CNET.