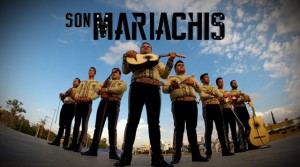 Mexicanal is trying to expand its reach with more original programming. The network that targets Mexicans in the U.S. has produced its second original docu-reality series.

“Son Mariachis” takes viewers behind the scenes look at life on the road with a mariachi family as it struggles to achieve success with its Mariachi Banda Nueva Generación.