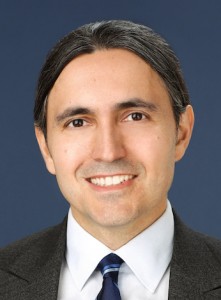 Univision has hired Lincoln López as VP and General Manager of Social Media. He’ll be based in New York.

In his new role, he’ll be working with leadership across the company to direct a fully integrated social media strategy that helps audiences engage and interact with Univision’s content across multiple media platforms.

López was most recently VP of Social and Digital Media for Turner Broadcasting in Atlanta, where he was responsible for social media operations, emerging technology initiatives, digital marketing campaigns and strategic analytics in support of TBS, TNT and Turner Classic Movies (TCM) network programming.

He was previously VP of Digital Marketing and Social Media at MTV Networks.