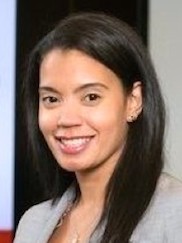 The Associated Press has promoted Claribel Torres to Director, Digital Media & Entertainment. She was most recently Manager, Video Business Development, a role she’s held since joining AP in 2008.

With this promotion, she becomes the first Latina director of a business enterprise within AP.

In her new role, she’ll be responsible for developing AP’s digital and entertainment platforms. She’ll be managing business relationships with Netflix, Warner brothers, Hulu and other content creators.

She has also worked as an account executive with ABC News, and in archive and production support with Fox News Channel.